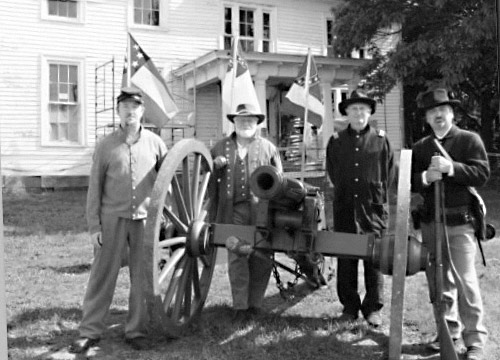 The George R. Latham House has been known to most of us in the Buckhannon area as “The Latham House” since the Civil War because of its most famous owner, George Robert Latham, who moved from Grafton and purchased the home from its original owner after his return from Australia where he served as U.S. Consul from 1867 to 1870.  After moving here, he was elected as Superintendent of Upshur County schools and after his death here at the age of 85, he was buried in Heavner Cemetery.